As she continues her world tour, last night in Belgium Adele briefly paused on stage to pay tribute to the victims of the Orlando shootings.

After opening the show Adele told the audience, “I’d like to start tonight by dedicating this entire show to everybody in Orlando, and at Pulse nightclub last night.”
Explaining why the horror had hit so close to home, she said, “The LGBTQI community... they’re like my soulmates, since I was really young, so I’m really moved by it.”
https://hotspots.ie/wp-content/uploads/2016/06/adele-orlando.jpg 436 800 Mr.Hotspots https://hotspots.ie/wp-content/uploads/2016/03/Hotspots_logo_web.png Mr.Hotspots2016-06-13 10:42:432016-06-13 10:42:43Adele Dedicates Her Whole Show To The Orlando Shootings Victims 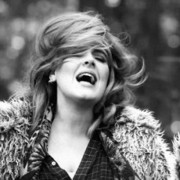 Adele, 1D and Ed Sheeran have the world's best-selling albums 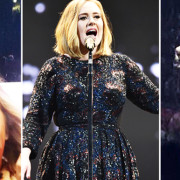 WATCH: The INCREDIBLE moment thousands of fans came to Adele's rescue when her mic broke!