Actress and singer Gwyneth Paltrow has revealed that she gave Beyoncé advice when the music sensation was preparing to surprise the world with her unannounced and un-promoted self-titled fifth studio album. During an interview with John Benjamin Hickey on his SiriusXM radio show, Paltrow explained that Beyoncé showed her a music video for one of the songs on the record and she knew it would be a success. She told the radio station: "She played me the video for this song so she played me a bunch of videos before the album dropped." "I had been with her a lot when she was working on it. I knew the general plan of what she was going to do. I knew there was going to be a surprise." Paltrow went onto add that she particularly loved the song 'Drunk In Love' from that offering: "I never get sick of this song. A song that has this much vibe, I mean I get chills from this song. It makes you want to move."
https://hotspots.ie/wp-content/uploads/2016/04/beyonce.jpg 392 800 Mr.Hotspots https://hotspots.ie/wp-content/uploads/2016/03/Hotspots_logo_web.png Mr.Hotspots2016-04-14 11:14:442016-04-14 11:14:44Beyoncé turned to Gwyneth Paltrow before dropping surprise album 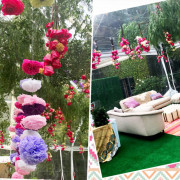 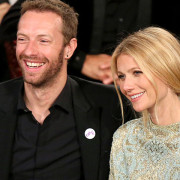 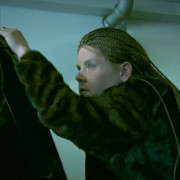 VIDEO: James Corden Does Beyonce’s ‘Lemonade’ and its BRILLIANT 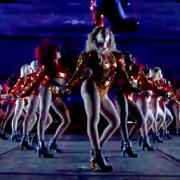 Azealia Banks: ‘Kanye lost all credibility when he became a Kardashia...
Scroll to top