The Dublin city centre hotspot - which is the go-to place for some of the biggest names in Irish showbiz - believes the Lady P will drastically reduce the queues in the ladies' toilets, as well as promote gender equality in the club.

"It's something we've been thinking about for a long time," a spokesperson said. "We've had a lot of feedback from our customers and feel that this is a really positive solution that will make everything run a lot more smoothly for everyone."

She continued: "We've got regular customers who obviously love coming to the club but we did have some feedback about the queues in the ladies' compared to in the mens' and that's when we decided to do something about it."

Lillies has signed a six figure contract with Dublin-based SONAS Bathrooms to install the so-called Lady Ps in its toilets. The product will allow women to use the toilet without having to use a cubicle. The products work much in the same way as a urinal built for men.

Dermot Usher, owner of SONAS Bathrooms, said: "They're obviously very similar products but there are subtle differences. The Lady P is built for women and is more comfortable for women to use. We have had lots of positive feedback in our trial runs and expect this to be rolled out in numerous public spaces over the coming months."

He added: "The Lady P might even end the age-old row of who left the seat up." 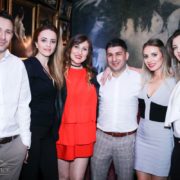 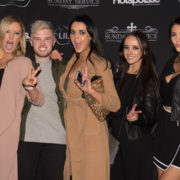 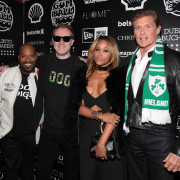 PHOTOS: VIP Celebs Step Out In Style At Lillie's For Gumball 3000 Launch 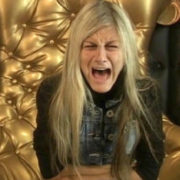 Think you have what it takes to be a Big Brother 2017 housemate? 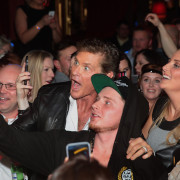 VIDEO: The HOFF Sings Baywatch Theme Song at Lillie's and Its Just Fantastic 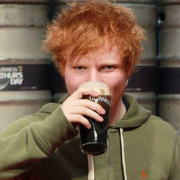 10 Hotspots You Might Catch Ed Sheeran Over the Weekend 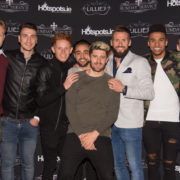 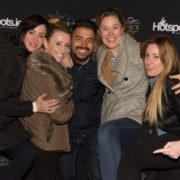