The Hotspots.ie Nightlife Industry Awards are on their way with a dozen awards being presented at a star studded bash later this year. The awards will range from Craft Beer Bar Award to Best Cocktail Venue to Best Nightclub and the big one – The Nightime Achievement Award 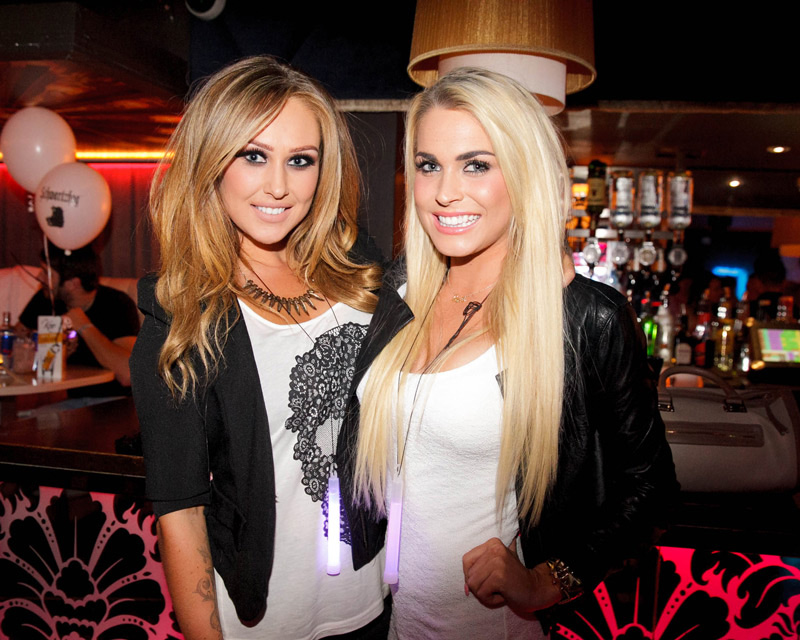 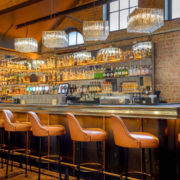 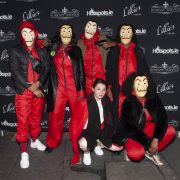 15 Pubs your bound to see HOT men In kilts and watch Ireland vs. Scotland this...
Scroll to top