Legendary US metalheads Metallica have now confirmed a much anticipated summer date for 2019. Tickets go on sale this Friday 28th September at 9am via ticketmaster.ie 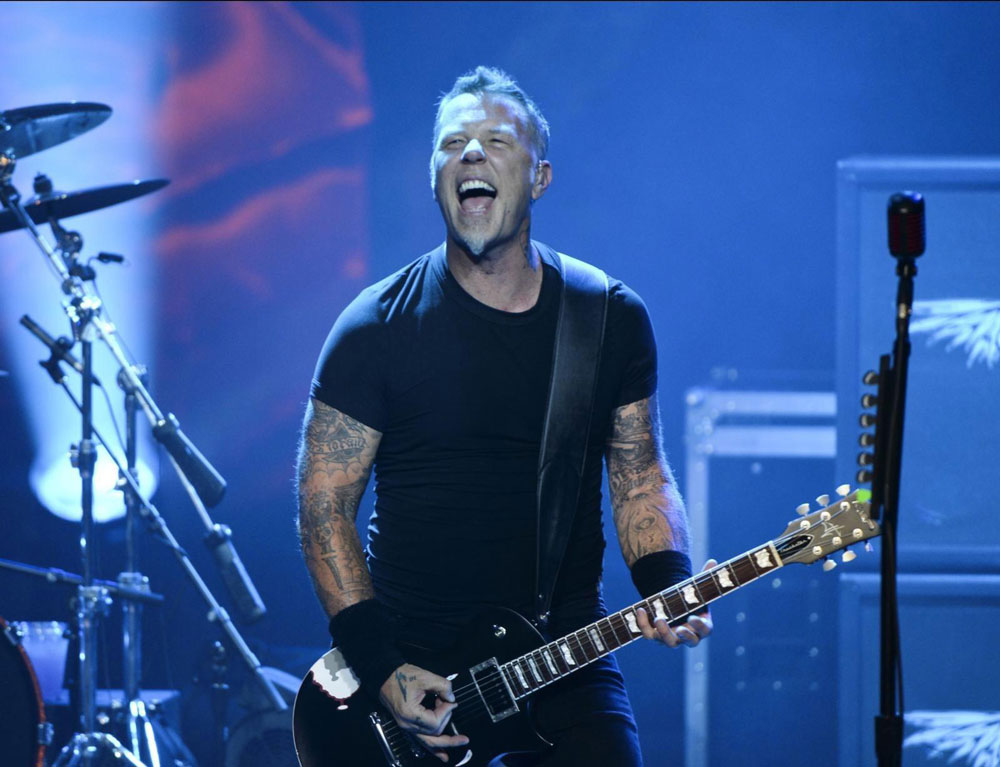 Owner Lord Henry Mountcharles previously revealed Slane would be back next year, and US rockers Guns N’ Roses sold out 80,000 tickets in a day when they were announced as headliners at the last Slane in 2017. 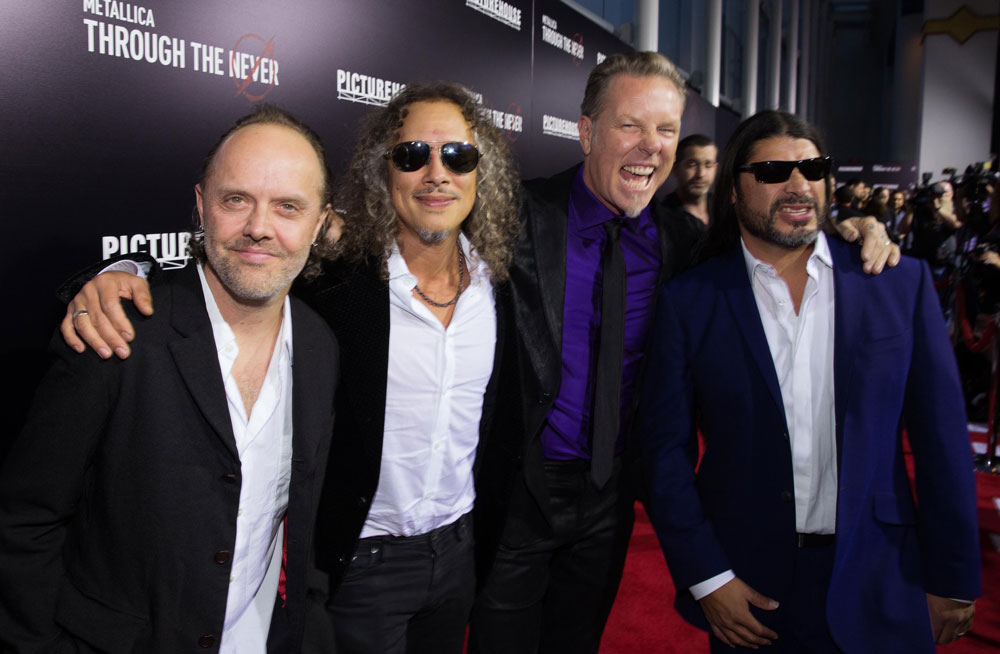 Interviewed last year, Metallica drummer Lars revealed how they had considered playing Ireland in 2018 but had to pull out because "the (Dublin) arena would not work due to the stage layout and the amounts of pyro we had planned". As an open air venue, Slane would hold no obstacles for a similar stage show. Tickets go on sale this Friday 28th September at 9am via ticketmaster.ie
https://hotspots.ie/wp-content/uploads/2018/09/metallica-slane-castle-2019.jpg 665 1000 Mr.Hotspots https://hotspots.ie/wp-content/uploads/2016/03/Hotspots_logo_web.png Mr.Hotspots2018-09-24 08:07:362018-09-24 08:11:21US Rock Gods Metallica Confirm Slane Castle Summer Spectacular

Fancy jetting off to Brussels courtesy of the Porterhouse Bars?