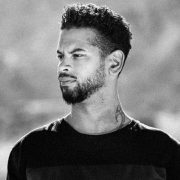 The Detroit house legend will be joined by party starter Hannah Wants and rising star John Summit. Having worked with and remixed, so many forward-thinking artists along the way, including Calvin Harris, Will Smith, Mark Ronson, and Ed Sheeran to name a few, MK has managed what so many producers strive for a lifetime to achieve; to create a sound that is unique, yet accessible; varied yet recognizable. 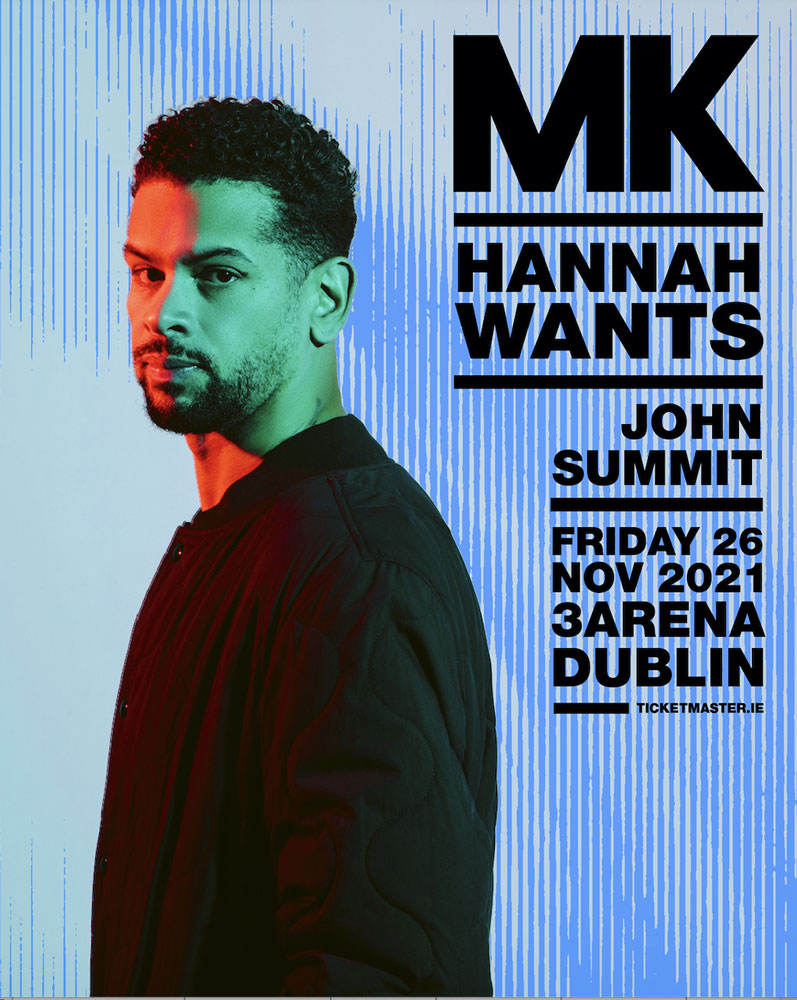 This includes his more recent single ‘Lies’ featuring vocalist Raphaella which was created in collaboration with Jaguar for their new F-PACE car campaign. As part of the campaign MK also appeared in Jaguar’s TV advert which was broadcasted across the UK marking the start of a new collaboration between Jaguar and Sony Music UK’s 4th Floor Creative. See MK and the new Jaguar F-PACE campaign here Boasting over six hundred million career streams, MK is one of the most idolized figures from the world of dance music. With over 30 years in the game, he is best known for his revered remixes of ‘Push The Feeling On by Nightcrawlers and ‘Look Right Through by Storm Queen, as well as his platinum-selling global hit ‘17’, which has sold more than one million copies in the UK alone. ‘17’ was preceded by ‘Piece of Me’ in 2016, another platinum-selling record to add to MK’s pile of growing accolades. Tickets for MK’s not to be missed headline show at 3Arena go on sale this Friday at 9am via Ticketmaster.ie.
https://hotspots.ie/wp-content/uploads/2021/05/MK-dublin-tickets.jpg 440 660 Mr.Hotspots https://hotspots.ie/wp-content/uploads/2016/03/Hotspots_logo_web.png Mr.Hotspots2021-05-11 09:25:442021-05-11 09:25:44MK confirms headline show at Dublin's 3Arena on 26th November 2021