The E Street Inn, Glasnevin opens its doors this weekend just in time for Bruce Springsteen's sell out shows at Croke Park. Porterhouse boss Dave Morrissey explained that they weren’t “match fit” to open up the much anticipated Whitworth Dining and Bar this weekend. So they decided to open as a pop-up instead. The E-Street Inn will serve beers, cocktails and food. Morrissey told us that customers can expect to find steak, pizza, salmon and the likes on the menu, and described it as “a cool restaurant experience”. 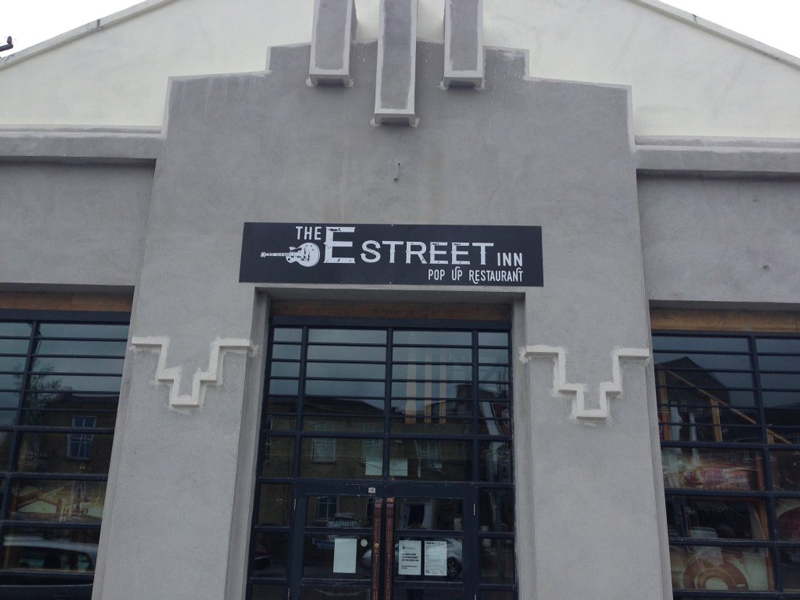 The good news doesn't end there either for Springsteen fans either. Morrissey explained that he dug into his musical archives and uncovered loads of old Springsteen, which the pop-up bar will be playing over the next few days to get people in the mood. The bar will be open from midday till late tomorrow, Saturday and Sunday. If you happen to be in Glasnevin this weekend pop in and say hello.
https://hotspots.ie/wp-content/uploads/2016/05/bruce-springsteen-dublin.jpg 416 800 Mr.Hotspots https://hotspots.ie/wp-content/uploads/2016/03/Hotspots_logo_web.png Mr.Hotspots2016-05-26 19:44:192016-05-27 13:22:38Dublin Has A Pop Up Bruce Springsteen Bar and Its Open This Weekend

Fancy a Delicious BBQ, Cocktails and Craft Beers before COLDPLAY this Saturday?

Its Goodbye For Now From The Grafton Lounge